This project was an experiment with sound-based interactive new media as a study in order to better understand the art type for the upcoming center for experimentational art and performance. The sound volume in the room increases the speed of movement of the image projected on a stringed hexagonal framework. Notice the pulsing movement of the projection that travels in sync with the music played in the room. Luminoria derives its etymology from the Latin root words Lumin and Gloria, meaning light and string respectively.

Filmed and Edited by Gunn Chaiyapatranun 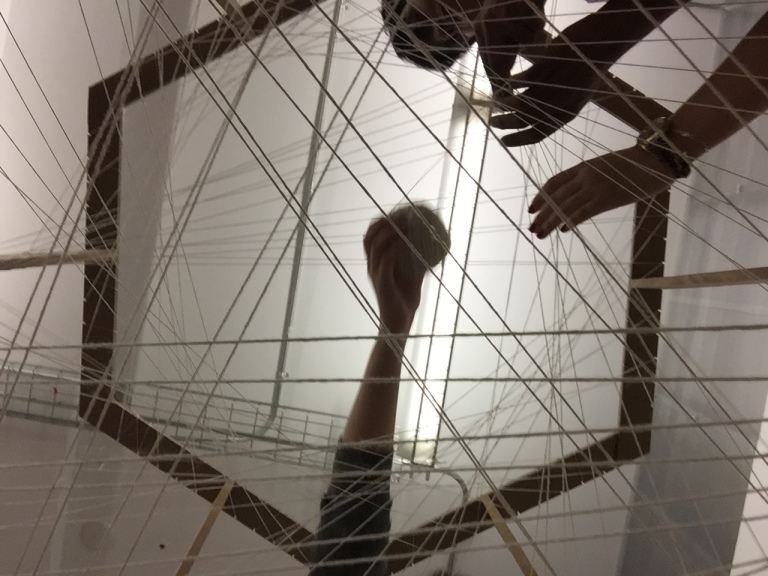